All books are sent tracked and insured to all international destinations. 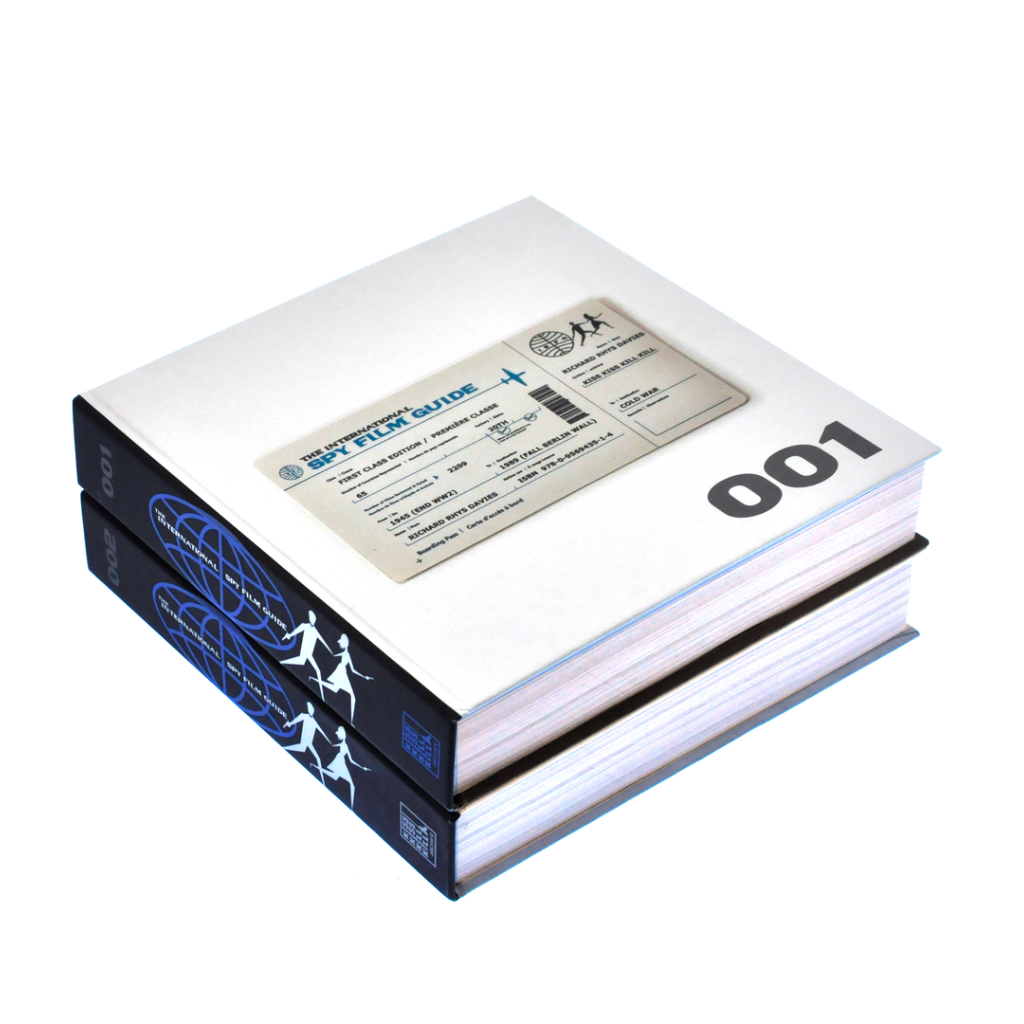 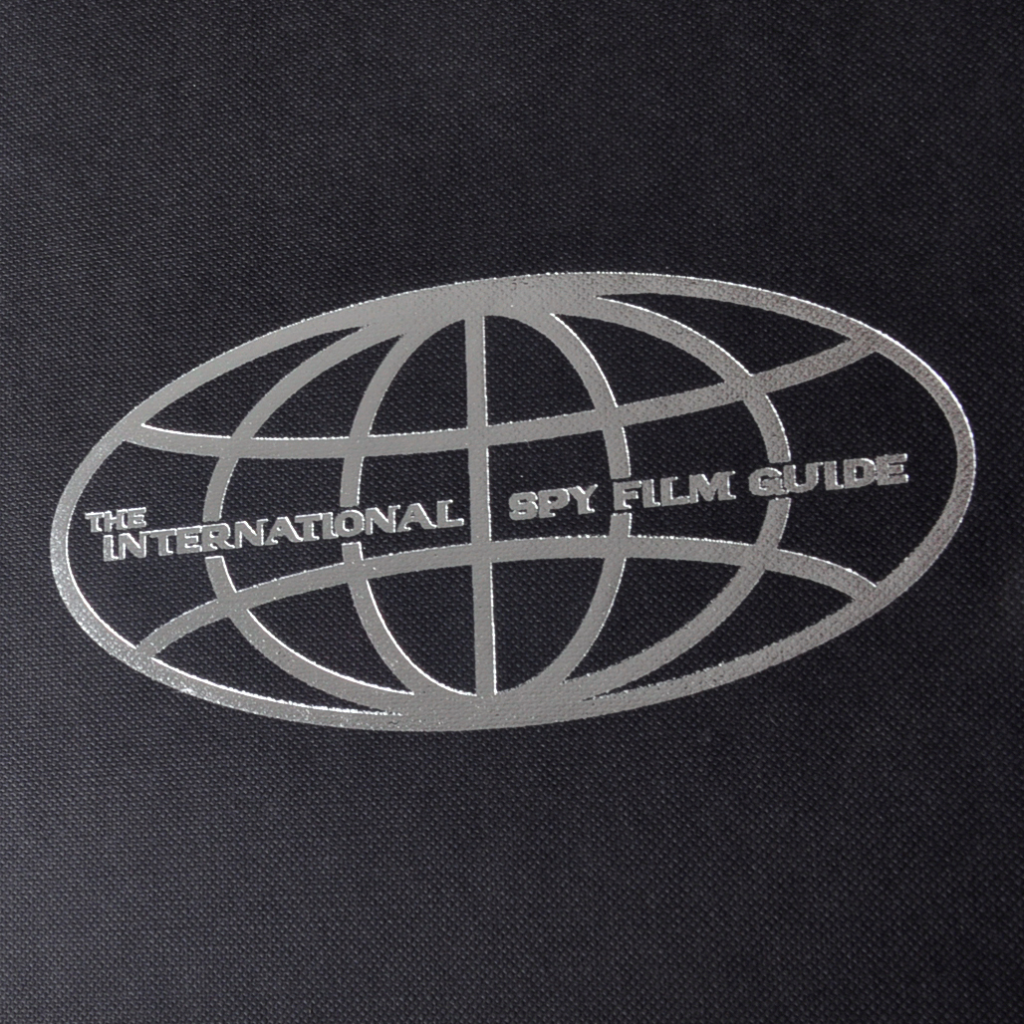 Limited Edition of 30. Sold Out 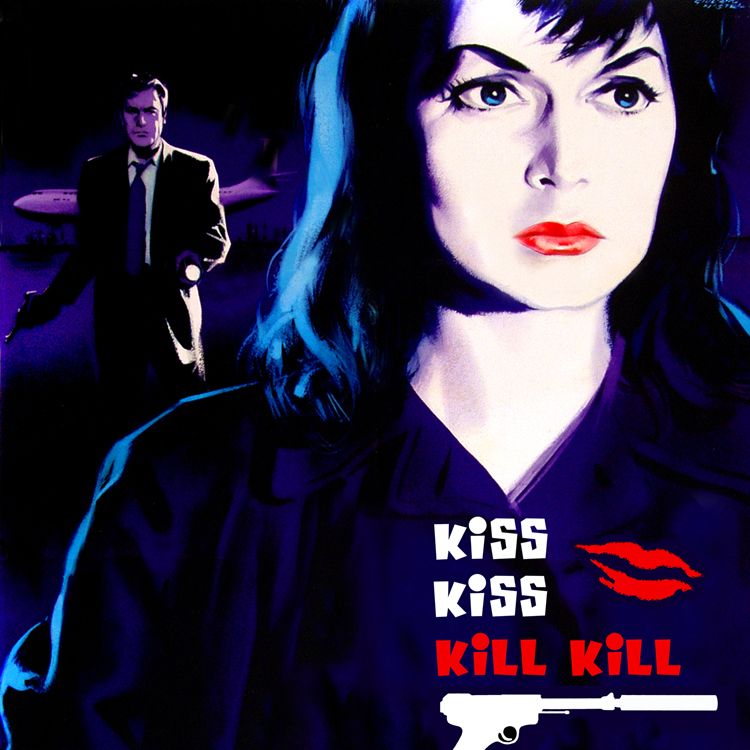 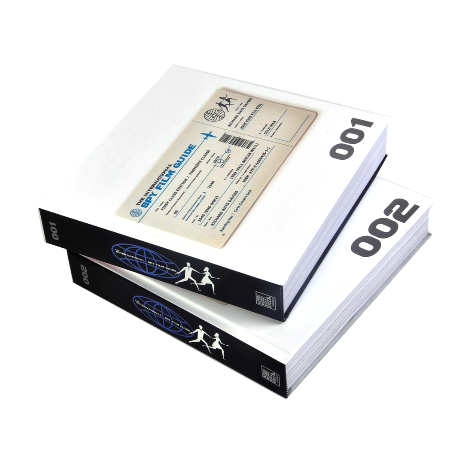 Last three copies. Not to be reprinted. No digital edition.

You can buy it here using paypal.

The International Spy Film Guide 1945 - 1989 is the ultimate celebration of espionage cinema of the Cold War era. It is a colossus of a book with over 1100 pages in full colour across two hardback volumes.

Twelve years in the making, the encyclopedia rediscovers and celebrates films previously hidden by the geography and politics of the Cold War. Featuring spy films from every continent and of all political persuasions, The ISFG demonstrates that the peoples of all nations are not so different after all. From Syria to Argentina, Indonesia to Canada, Lithuania to New Zealand—the cinema of sixty five countries is brought together for the first time in a globetrot worthy of a superspy mission.

Each film entry is complemented by an image from the archive, a brief synopsis and review, a list of international release titles plus a score out of ten. Films with 8 and above are awarded a KKKKA stamp of approval. Films with 2 or less get the damning toxic stamp.

Useful extras include a glossary, an index of co-production titles, alternative English titles, a film series appendix and a list of 200 missing films.

Weighing in at over 3KG, this beautifully produced two volume edition is presented in luxurious non-scuff lamination covers and is printed on 100gsm bond uncoated art paper. 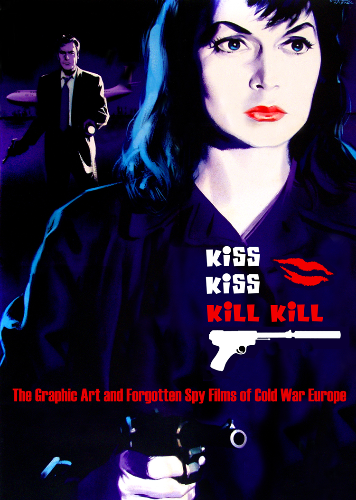 The KKKK exhibiton catalogue presents many of the spy film posters featured in the Kiss Kiss Kill Kill exhibitions.

The artwork featured is not replicated in The International Spy Film Guide 1945 - 1989.

You can buy it here using paypal.

The price is £20 plus postage.

The book is a A4 all colour art book on 100g paper stock with over 100 stunning restored posters. Also featured is an introductory essay by the curator Richard Rhys Davies. 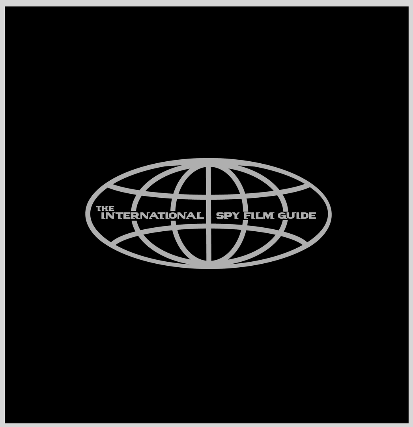 Signed by the author and numbered.

A deluxe large format limited edition of The International Spy Film Guide 1945 - 1989 has also been published. As a celebration of the artwork used to illustrate the guide, a larger format of 250mm x 250mm has been utilised. The two volume book is housed in a black wibalin buckram slipcase bearing the ISFG globe logo in silver foil blocking. Each copy is signed by the author and hand numbered. The deluxe edition weighs in at a hefty 6kg.

The KKKK archive is a privately funded non profit making organisation. Any proceeds from sales go toward the maintainence and curating of the archive. It is the responsibility of the purchaser to not reproduce and circulate archive images.